Objectives: First, we aimed to systematically investigate the effects of emotional valence and social information on the production of emotional terms in picture descriptions by children with and without ASD. Second, we aimed to examine developmental changes in these effects across younger (preschool) and older (school-age) groups.

Methods: Participants were 10 younger (5-6 years old) and 10 older (8-12 years old) children with ASD, and 20 typically developing children matched-pairwise to the participants with ASD on age, gender, non-verbal IQ (all >70), and socioeconomic status. The experimental stimuli were 48 pictures varying on valence (positive/negative/neutral) and social engagement levels (high or low). All pictures depicted one or more person(s) in common everyday situations (see example in Figure 1). Participants were asked the task prompt, “What is happening in this picture?”, and allowed to respond freely with their descriptions. The frequency of emotional terms produced by each group was compared across valence and social engagement conditions using mixed ANOVA.

Conclusions: Children with ASD showed deficits in emotional language use compared to typically developing children, which remained evident despite age-based increases in production. Our results are consistent with existing studies reporting reduced use of emotional language by children with ASD, and extend them by showing that increased social information may adversely impact emotional language production in ASD. The combination of emotional and social cues appears to create a cognitive-processing overload in children with ASD. Our findings also provide preliminary support for a model of separable components of social-cognitive processing in ASD, which contrasts with integrated processing of social and emotional information in the neurotypical brain. Future research directions for social cognition and emotion-processing in ASD are suggested, as well as practical applications for researchers and clinicians in the field. 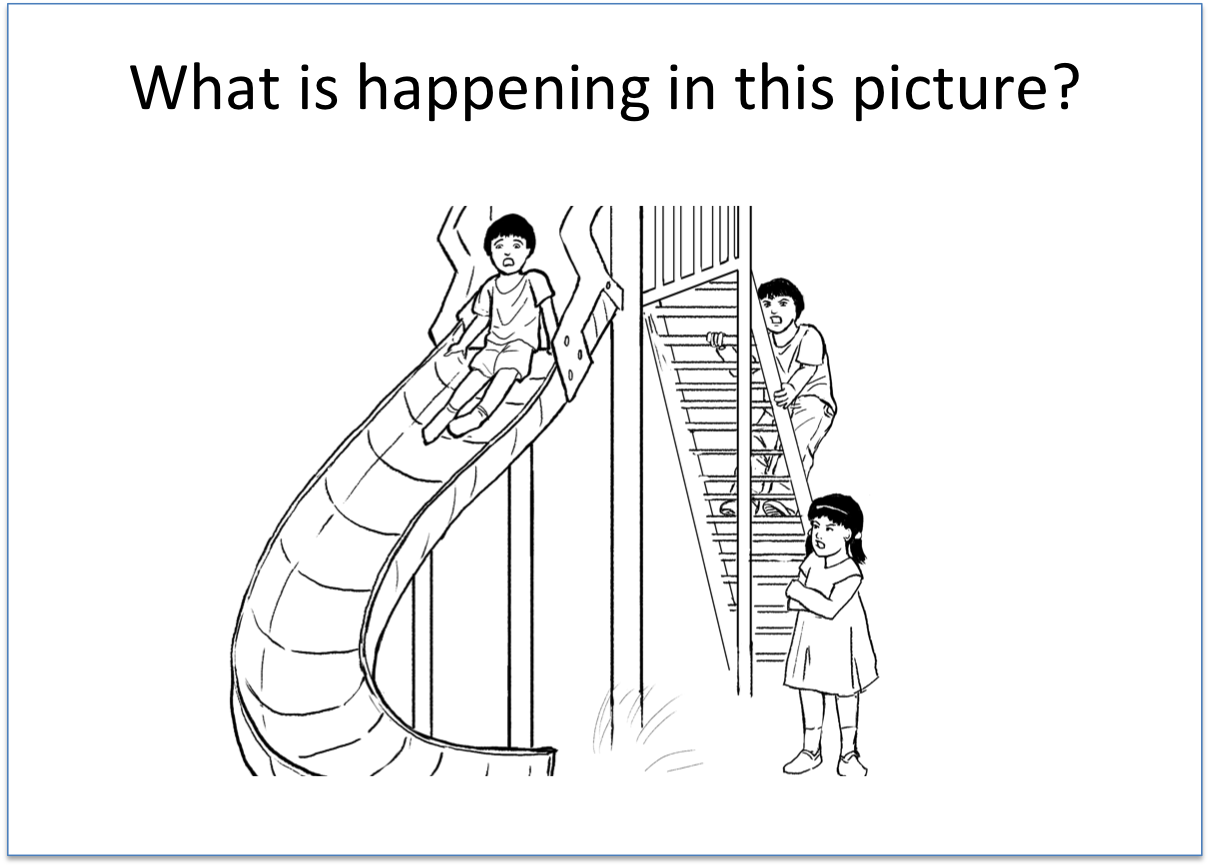