Objectives: The aim of this current study was to understand the impact and interplay between biological sex and gender on social attention in ASD. 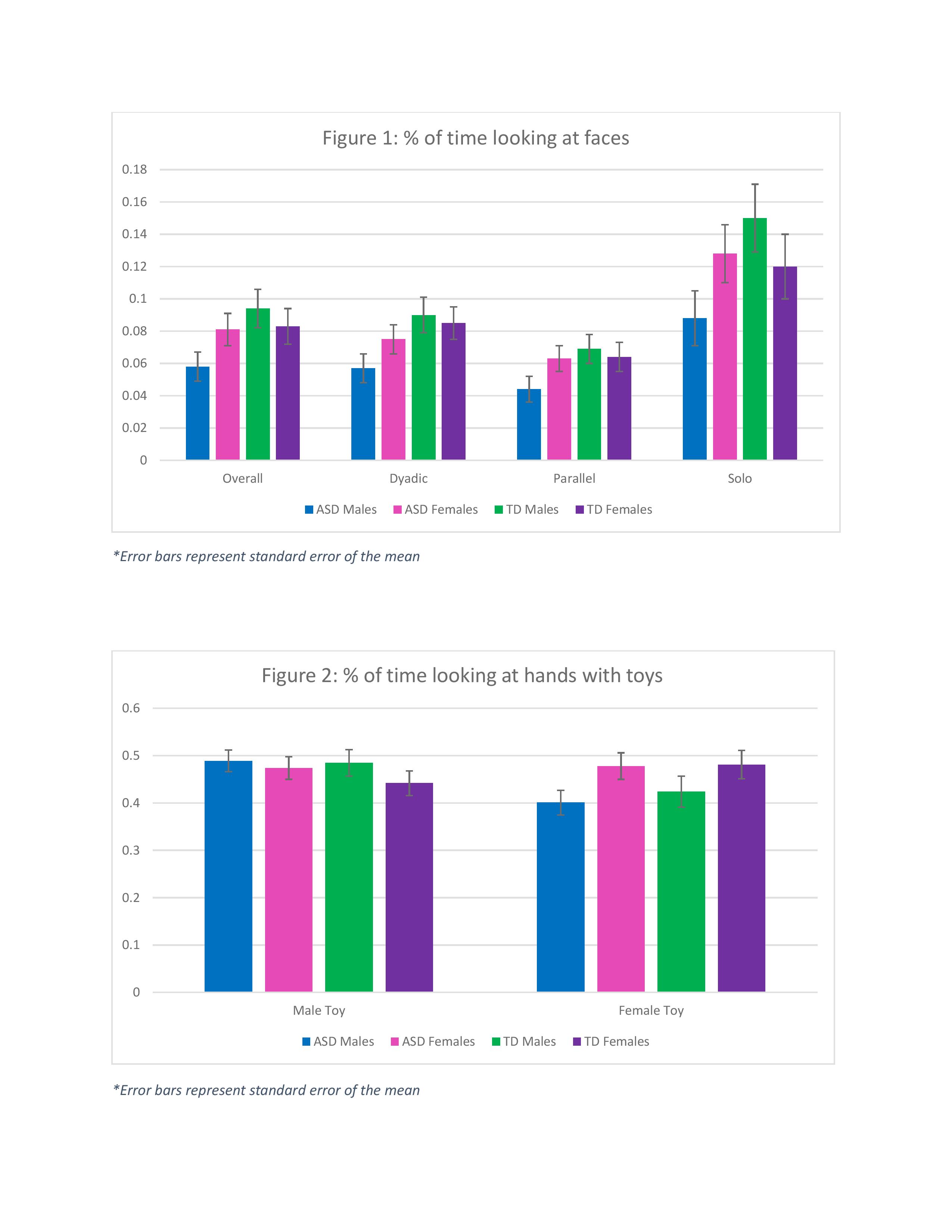