29566
Who Are the Bilinguals in the Autism Literature? a Systematic Review

Many children with autism spectrum disorder (ASD) are growing up in bilingual environments (Fahim & Nedwick, 2014), yet only limited research has explored how ASD and bilingualism intersect (e.g., Drysdale et al., 2015; Hambly & Fombonne, 2012). Evaluating and synthesizing the literature on the intersection of ASD and bilingualism is complicated by bilingualism’s multifaceted operationalization (e.g., language proficiency, history, and contexts; Surrain & Luk, 2017) and ASD’s heterogeneity (e.g., variability in language profiles; Tager-Flusberg, 2016).

We systematically review the labels, descriptions, and language framing bilingualism and ASD within the autism literature. By documenting the variability in describing language backgrounds and ASD characteristics, we hope to highlight the nuances embedded in understanding the interplay between the two variables. This objective is required to advance knowledge about ASD for children from diverse language backgrounds, as bilingualism is not necessarily a choice for some individuals with ASD.

We searched six databases (ERIC, PsycINFO, Academic Search Premier, Education Abstracts, Linguistics and Language Behavior Abstracts, and Web of Science) using keywords (autis*or ASDor asperger*or pervasive develop*)AND (biling* or multiling*or “language learner*”or “second language”). This electronic search identified 319 articles (see Figure 1 for our identification process); 170 articles from a previous, pilot search were added, yielding 489 articles in total. After removing duplicates, 289 articles were identified and screened based on titles, abstracts, and keywords. Included studies met three inclusion criteria. First, studies were conducted with stakeholders in the field of autism (e.g., children with ASD, parents, service providers). Second, we included studies with participants who spoke more than one language. Reviews were included only if they discussed literature concerning both stakeholders in the field of autism and participants who were multilinguals. Third, papers were published in English and were peer-reviewed. Ninety-six papers fit these criteria and were included in the final database. For this abstract, we assessed twelve full-text articles and coded labels and descriptions used to characterize participants.

In this preliminary analysis, twelve studies (seven qualitative, four quantitative, and one review) included 199 participants. About half of the empirical studies were conducted in North America (55%). When describing the language backgrounds of bilingual participants, nine out of eleven studies described language proficiency; however, only two used subjective ratings and/or objective assessments to measure proficiency. Three studies used learning labels such as “English as a second language”. Two papers used a language pair label (e.g., “English-Chinese bilingual”). No papers described the participants’ language dominance (e.g., “nearly balanced bilingual”). When describing the participants with ASD, seven out of eleven studies (64%) did not use any assessments to diagnose or confirm ASD. Three empirical studies (27%) reported nonverbal/verbal functioning of the participants. No studies described the severity of ASD symptoms. 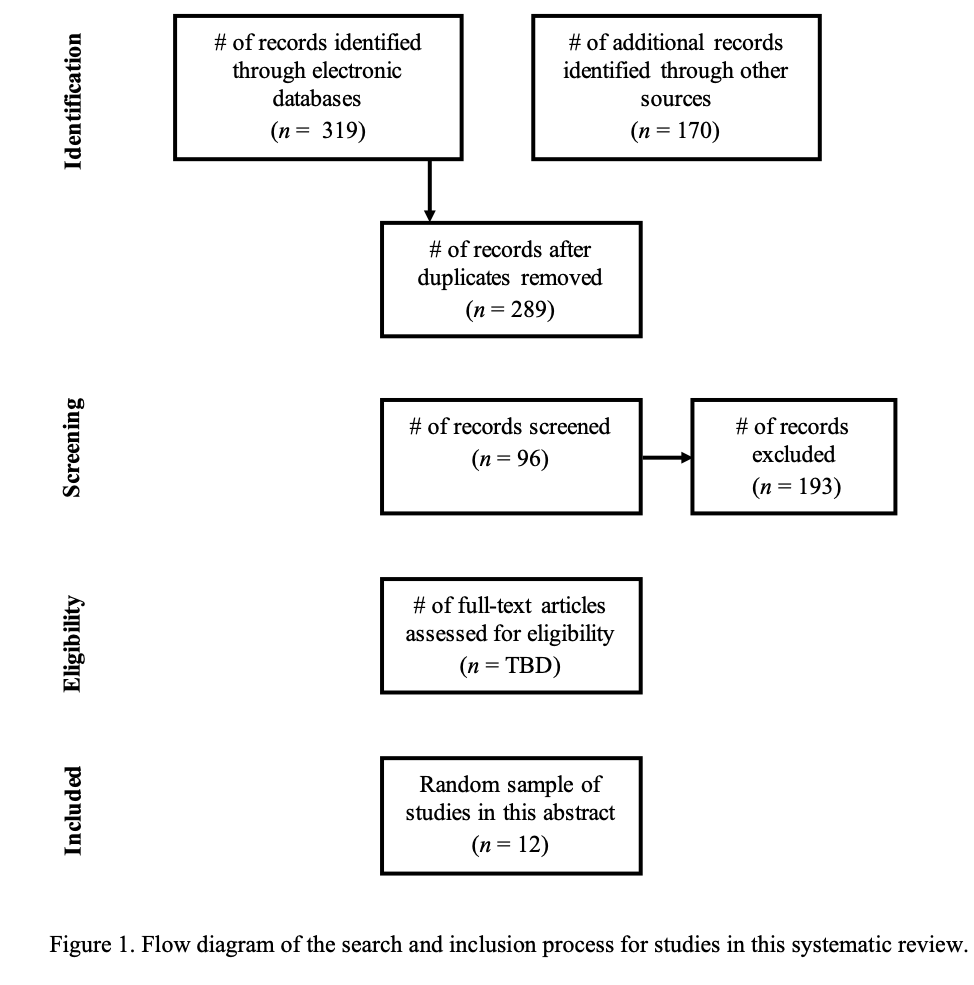